LANSING, Mich. (June 1, 2017) – Michigan’s University Research Corridor (URC) conducted $1.2 billion in research and development in the health sciences and has proved to be a key source of talent, deliverer of care and economic driver in Michigan, according to a new report released today.

The URC, comprised of Michigan State University, the University of Michigan and Wayne State University, worked with Lansing, Mich.-based Public Sector Consultants to create, “Leading Discovery: URC Contributions to the Life, Medical and Health Sciences.” The report discusses the importance of the life, medical and health sciences to Michigan, and the direct impact URC research and discoveries have on people’s lives.

The sciences make up an important and stabilizing part of Michigan’s economy, being one of the only sectors that grew during Michigan’s long economic downturn of the 2000s. The URC universities continue to push the boundaries of possibility in these critically important science sectors, striving to find cures for debilitating diseases; developing new pharmaceuticals; leveraging new technologies to develop innovative treatments; increasing the security of the food supply; and ultimately, improving the health and quality of life for people in Michigan and across the globe.

MSU is recognized for development of Cisplatin, one of the first, widely prescribed and highly effective cancer drugs that has helped lower the rates of death from several cancers; U-M played an important role in the development of the polio vaccine; and, in 1952, WSU had the first doctor to successfully use a mechanical heart pump on a patient during surgery.

“The URC is a national power and an important source of talent when it comes to the life, medical and health sciences,” said URC Executive Director Jeff Mason. “There are few places in the world able to conduct the types of research that occur at our institutions, and we are proud to support the continuation of such groundbreaking and historically important studies.”

The URC has a deep connection with these fields as a leading research cluster, key source of talent, deliverer of care and economic driver. While Michigan’s economy is still recovering from the sharp employment declines that occurred in the 2000s—a decline that the life, medical and health sciences did not experience—employment in the sciences is up 18.9 percent, compared to 2000 levels. In fact, between 2011 and 2015, the sector added 21,000 jobs.

The report also found the three universities are responsible for 95 percent of all academic R&D in Michigan within the life, medical and health sciences. Furthermore, the URC research dollars that support much of the state’s cutting-edge research is converting into commercialization success. From 2012 to 2016 within the sciences, the URC had 1,348 inventions reported by researchers; 380 U.S. patents issued; 433 new license agreements; 32 new startup companies, which accounted for 40 percent of all URC institution startups; and $142 million in royalties earned, over 80 percent of all royalty income earned. 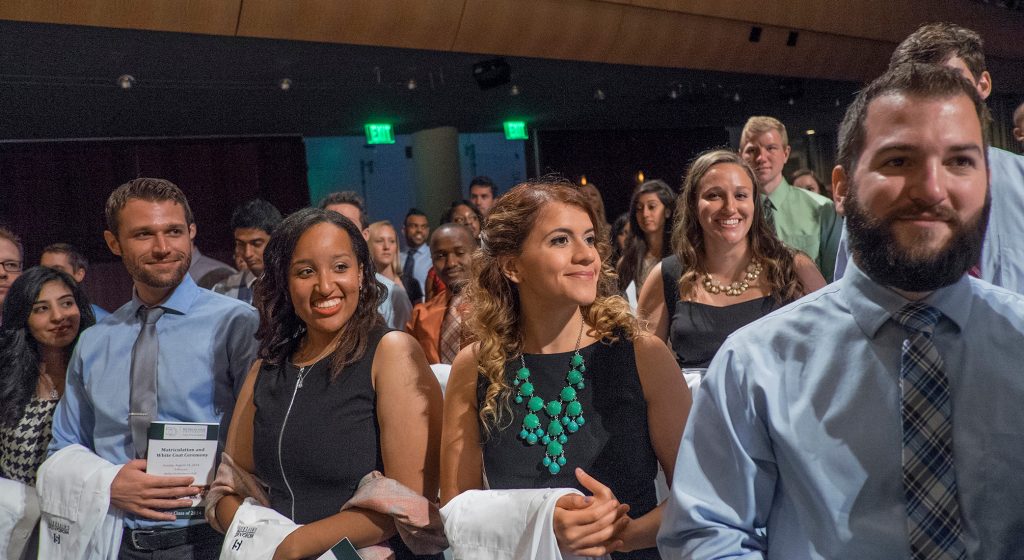 Additionally, the URC ranks first in degrees awarded in the life, medical and health sciences’ field—with 44,422 graduates from 2011-2015—against seven other leading university clusters in Northern California, Southern California, Illinois, Massachusetts, North Carolina, Pennsylvania and Texas. The URC additionally ranks first among these university clusters in the number of bachelor’s, master’s and medical doctor degrees awarded in the sciences.

“The URC is responsible for the state’s competitiveness and talent produced in the sciences and trains the researchers that make Michigan attractive to employers, investors and federal agencies supporting the sector,” said U-M President Mark Schlissel. “U-M is proud to be a part of the URC and to have the opportunity to work closely with WSU and MSU to remain at the forefront of discovery, innovation and care in the life, medical and health sciences.”

The diversity of what the URC universities offer in terms of research, medical training and the delivery of care has a profound impact on the state, as well as the world. Researchers at WSU’s Integrative Biosciences Center study environmental sciences, heart disease, obesity and other health ailments that plague Detroiters; MSU College of Human Medicine—one of the nation’s first community-based medical schools—played a crucial role in detecting elevated levels of lead in Flint’s children; and U-M’s C.S. Mott’s Children’s Hospital provides specialized healthcare not offered elsewhere in the state to newborns, children and pregnant women. 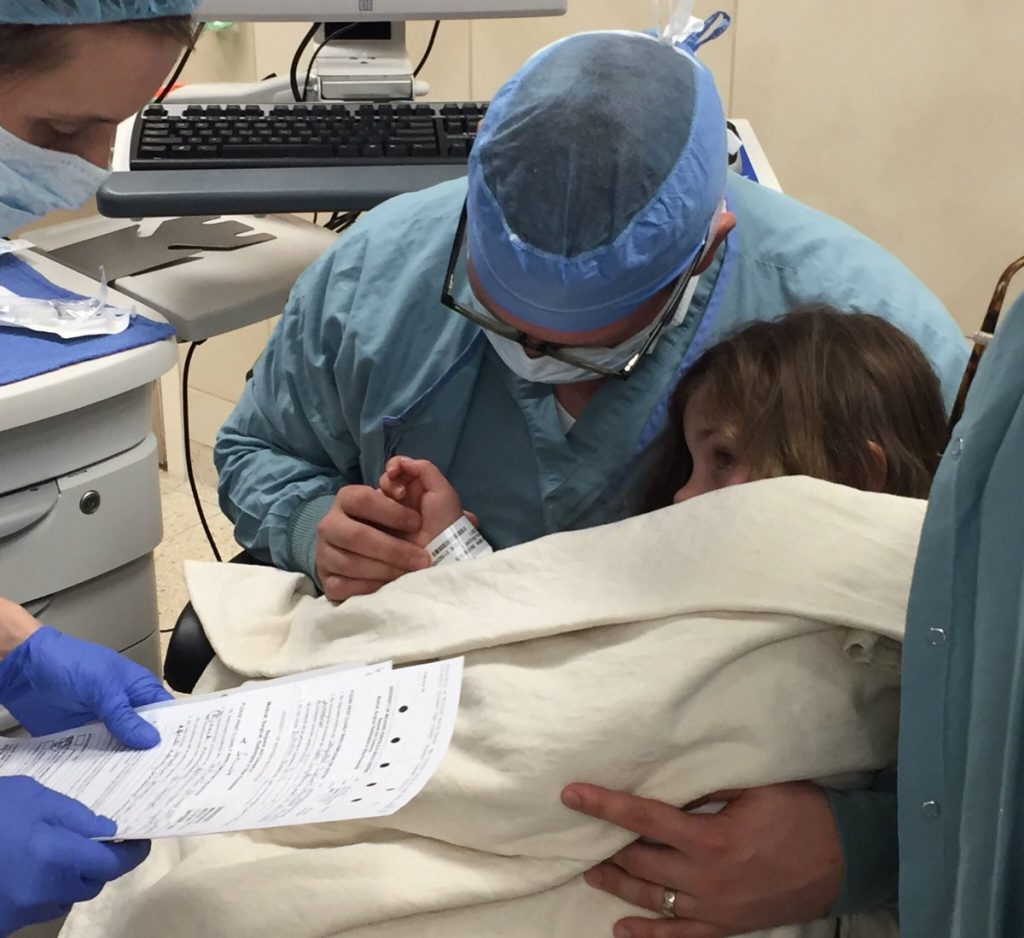 “Wayne State University’s location in the heart of Detroit attracts students from across the nation for a variety of reasons, including a desire to help address health disparities among diverse populations,” said WSU President M. Roy Wilson. “We are honored to be recognized as a national leader in health disparities research and remain committed to partnering with our fellow URC institutions to improve the human condition.”

URC research has led to cures that have saved countless lives. As science advances, the future for research in the life, medical and health sciences will include tackling challenges related to aging, cancer, genetic disorders, health disparities and food supply safety.

“Every day MSU researchers and health care professionals strive to tackle those big challenges, which require diverse perspectives and expertise, harnessed through partnerships and collaborations,” said MSU President Lou Anna K. Simon. “It's a privilege to collaborate with the URC universities to ensure we are making a significant difference within the sciences locally and globally.”